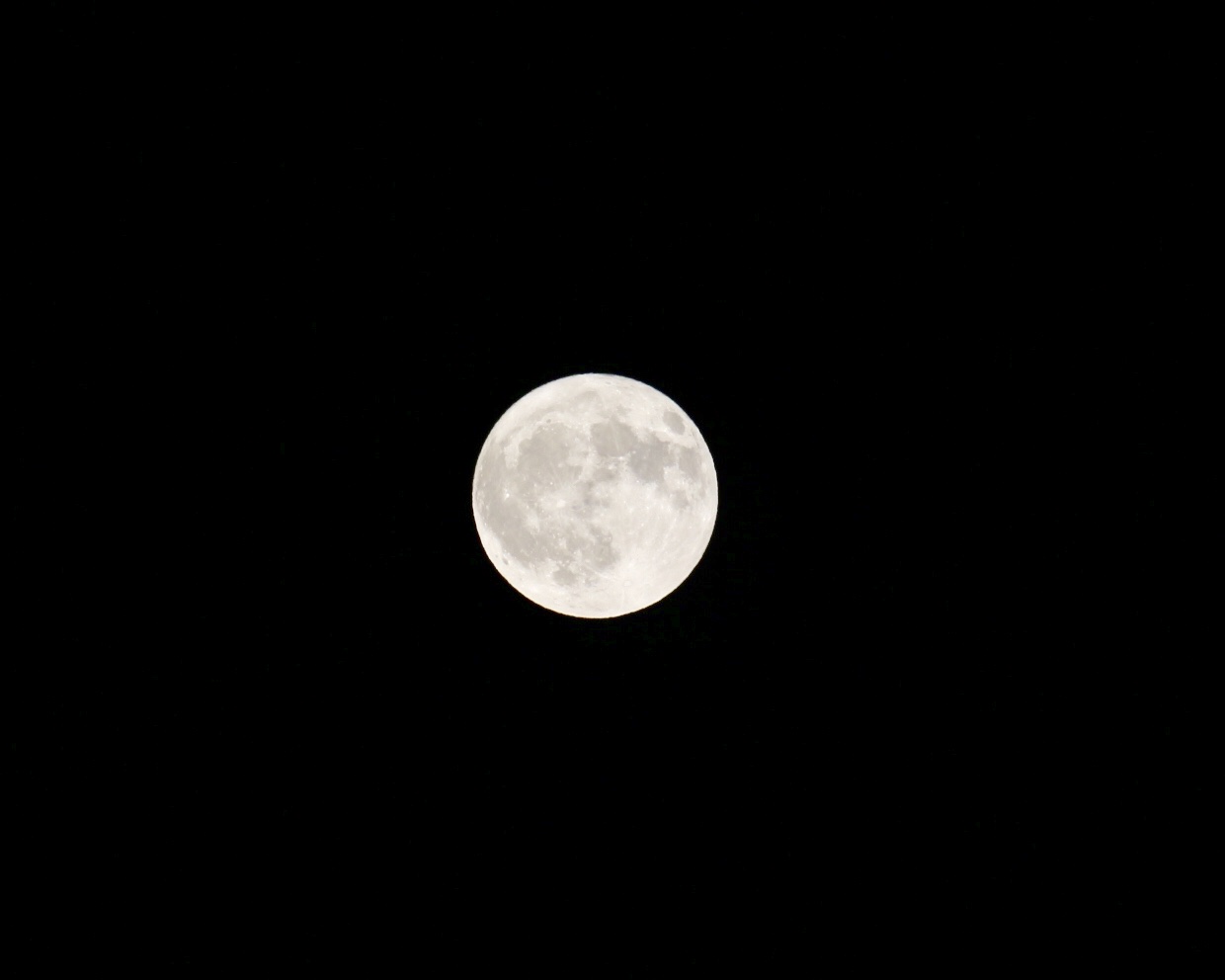 Full Moon is an amazing natural phenomenon just like any other natural scenarios such as raining, sun rising, sun setting etc. Full Moon Day is highlighted with quite a few synchronized actions in the nature such as swelling of the ocean, increasing the tidal waves, illumination of the whole sky with yellowish color and the like. The soothing and calming effect in the night time due to moon as compared to the more vibrant effect in the day time due to sun is quite extraordinary. The world is busy and active in the day time while most of the sentient beings do take a good night rest in the night time sans a few nocturnal animals and birds. Many of the nocturnal animals and birds go for their hunting during the night time while they do take a good rest hiding from the sun during the day time. Humans on the other hand, tend to take a rest in the night after working hours during the day time. Somehow while average humans take rest in the night there are few other humans hitting night streets for different activities mostly with some negative ulterior motives. Thus in a way, night time is not a safe time to travel outside and many who are riding or traveling outside in the night have more seductive, violent or nasty intentions and mindsets. Criminals, gangsters and prostitutes normally occupy the night time streets. Hence it is considered inappropriate to travel in the night except due to unavoidable circumstances. People and animals can be quite wild and violent during the night and the role of the moon or darkness could be decisive in this regard.

Special Days to Remember (for Monastics)

Most of the traditional Buddhist countries celebrate these special holidays with some spiritual activities such as Dāna (Generosity), Sīla (Morality) & Bhāvanā (Meditation).

Pali & Sanskrit Terms for the Months of the Year: